Nile River: How Africa feeds the World and the Coming Economic Miracle

As the legend goes long ago, it is believed, ‘Africa is one of the uniquely, redemptive continent of the human race tipped to preserve generations at decisive moments in history from extinction.’

Many believe this is a God-given heritage.

That on one continent, Africa, should hang the hopes of many at key moments in the journey through time. It is one of the last great frontiers of creation.

Map showing the Nile as it passes through eleven African countries, Photocredit: en.wikipedia.org

But few African tribes preserved momentous experiences in some cases dating back more than 5000 years. However, activities around river Nile have added to the mystery about the continent.

The river Nile assumes the position as the longest river in Africa and the world at large. Spanning a length of 6,853 kilometers, the river Nile flows through nine African countries.

Lake Victoria, Africa’s biggest lake is assumed to be the biggest source of Nile River. However, with various streams and rivers flowing away from the White Nile, it contributes only about 15% to the flow emptying in the Nile stretching to the Mediterranean Sea.

Both tributaries of the Nile River meet at the confluence city of Khartoum in South Sudan and continue its journey through Egypt to the Nile delta.

In the desert land of ancient Egypt, most of its inhabitants lived along the bank of the Nile where about 22% of the length of river runs through.

The Nile River provides water for transportation, irrigation and other domestic uses.

Every year, melting snow and heavy rainfall in Ethiopia’s Mountains sends large volume of water to the river Nile, thus causing it to overflow and flood its banks particularly in Egypt.

When the water recedes, it leaves behind black rich silt which is excellent for farming. Thus providing rich soil for food production for the people. This yearly phenomenon helped Egypt contribute to the agrarian economic steadiness of the region for thousands of years.

Ancient Egyptians grew wheat, flax, papyrus and other crops on this soil. During the period of famine in the Middle East which would have ended human civilization, the world at that time turned to Egypt for solution.

An irrigation system pumping water from the Nile to farmlands Photocredit: www.alamy.com

Aegyptus as it was then called developed a highly urban economy.  Its capital, Alexandria, became the second largest city and possessed the largest sea port in the Roman Empire.

This consolidated Africa’s position on the road map to civilization and this remains true today.

In modern times, river Nile provides a viable means of transport especially during and after flood when some of Africa’s coastal roads are difficult to travel by car.

Flowing through eleven countries namely Tanzania, Uganda, Rwanda, Burundi, Congo-Kinshasa, Kenya, Ethiopia, Eritrea, South Sudan, Sudan and Egypt, the Nile River is one of the busiest water channels in the continent. Ferries convey people and goods through much of the Nile water ways in North, East and Central Africa.

In ancient times, sailors set sail and winter winds help move ships upstream to the Burundi axis – back and forth – and on the return journey the river current drives ships downwards towards Egypt.

With the construction of dams like Aswan dam, among other things, river Nile has greatly changed the course of Africa’s modern story. It has enabled the continent’s socioeconomic rising narrative. 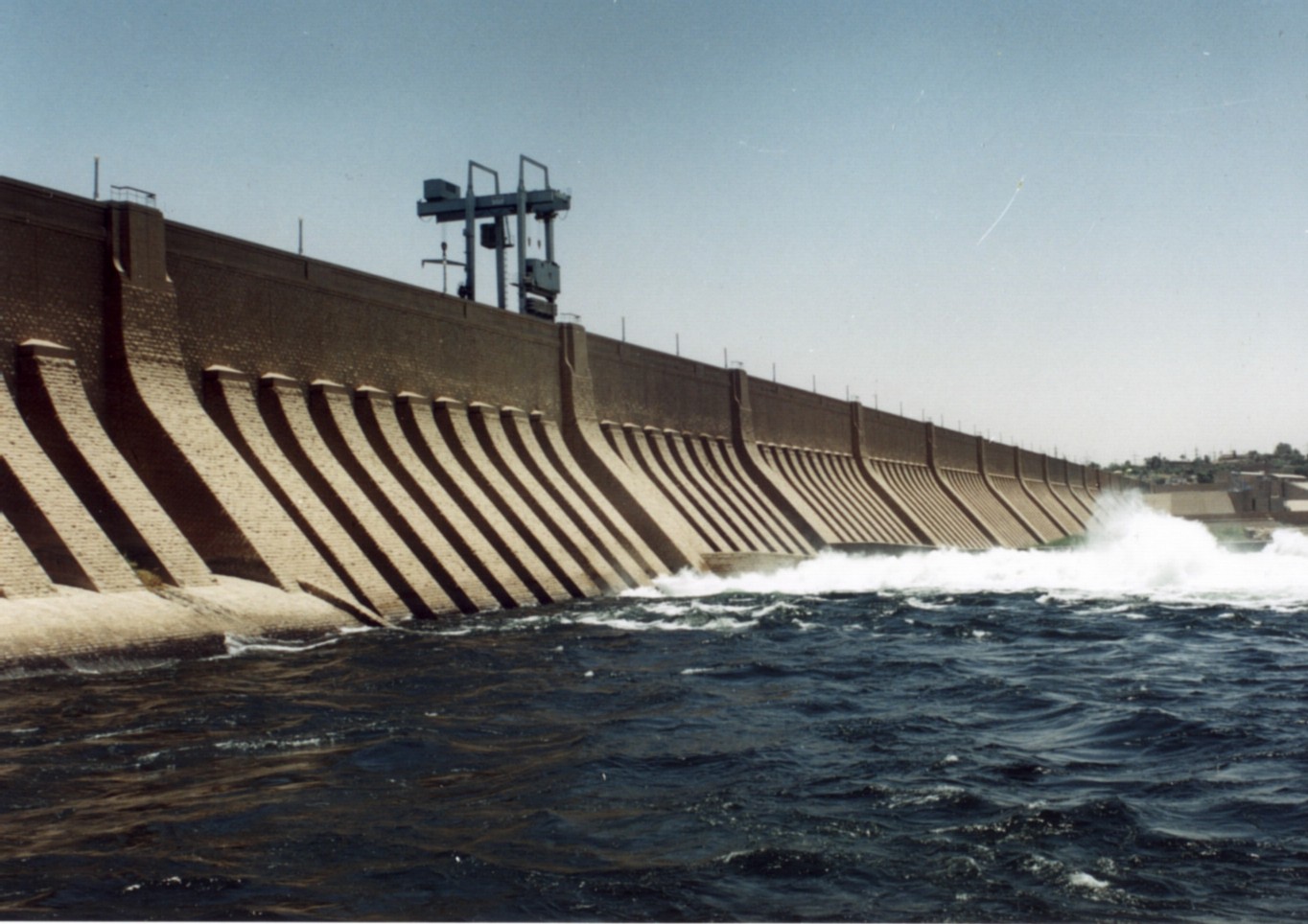 Aswan dam was constructed to capture floodwater during raining season. It has the capacity to hold about 5.97 trillion cubic feet of water and it provides electricity generation for millions of home in north Africa.

During the dry seasons and times of drought, the dam is opened and the excess water stored in it is released. This provides water for farming, irrigation and other purposes.

Aswan dam is significant in terms of energy generation. The dam generates large amount of hydro-electricity, about 10 billion kilowatts of energy every year. This amount of electricity is enough to power one million colored television for 20 years.

Tourism and agro-allied industries are beginning to establish an economic trend along the Nile river basin. Vast resources exist for economic development in countries that share this water body.

From pristine rain-forests, solid mineral deposit to oil wealth and fertile plains: the Nile river and countrysides remain one of Africa’s most spectacular natural wonder. It will provide a critical link in Africa’s modern socioeconomic expansion.

As countries like Ethiopia, Tanzania, Burundi and Sudan find strong economic rhythm, the Nile river will come alive like never before.

Africa is endowed with young, fast-growing population. And the river Nile basin countries help explain the 21st century economic boom across the continent.

Some of the fastest growing economies in the world can be found in the Nile belt. Booming agriculture-led economies along this long stretch of water provide intimate glimpses to how Africa feeds the world.

Keep in mind that river Nile basin countries like Rwanda, Ethiopia, Tanzania, Uganda and DRC Congo have turned to a unique African farming tradition, positioning Africa as an unending source of wealth in time to come.

Across the continent, the ancient farming communities are paving the way for economic branches like industrial plants and high-tech enterprises.  Fast-growing populations are ploughing the fields.

Ethiopia and Rwanda have led the way in agriculture. But this is just the beginning.

This celebrated role remains a subject of great interest today. The storied events about Africa’s greatness continue to grow. The gifts of River Nile help explain why Africa could well be the hope of nations.